Through diligent search and careful attention Synthetic Gold Records' selectors - guest DJs, producers from studios worldwide, bring together tracks from another time in one place.

Rare selections of fine techno and house music. Remastered and presented on record, representing the highest quality and bringing together the brightest moments from some of the world's most creative artists, labels, and DJs.

[SGR005] Synthetic Gold 5. A selection of music by Lazzich.

"Synthetic Gold returns with four lesser known gems from Russian producer Lazzich, notable for his atmospheric techno released mainly by the Framents label between 2005 and 2010 before the artist's death in 2014. The EP includes one rare collaboration with Maxim Said in the production duo named oh.u.ah. Never before released on vinyl and now available for the first time, presented with natural cardboard sleeves."

RECORDS IN STORE AT: 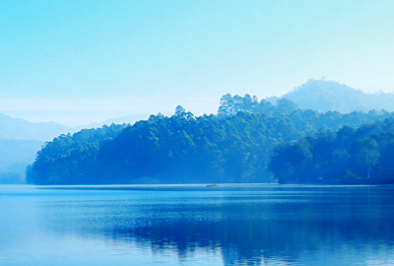 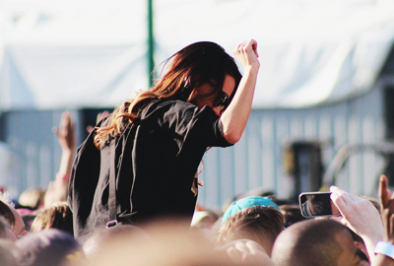 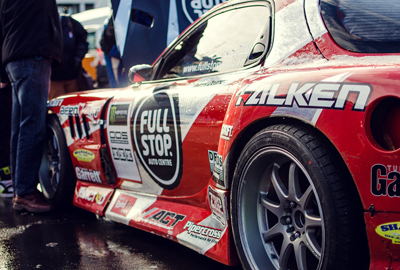 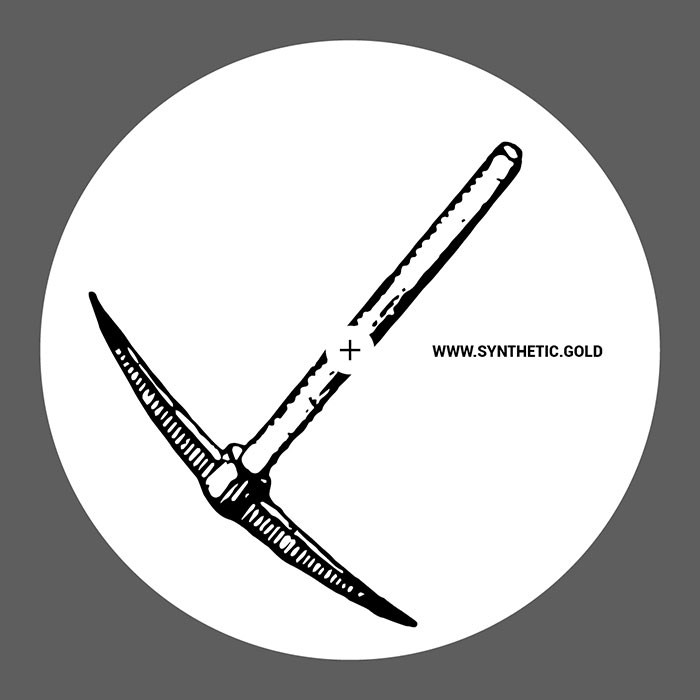 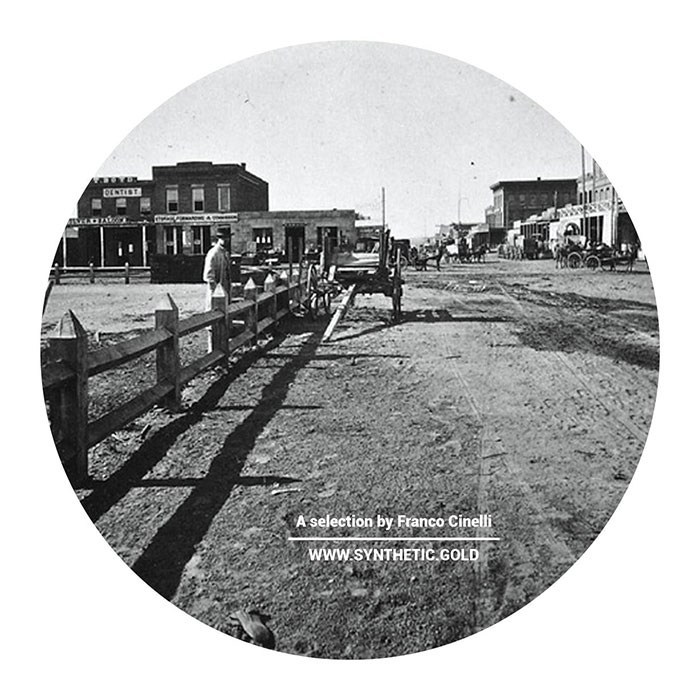 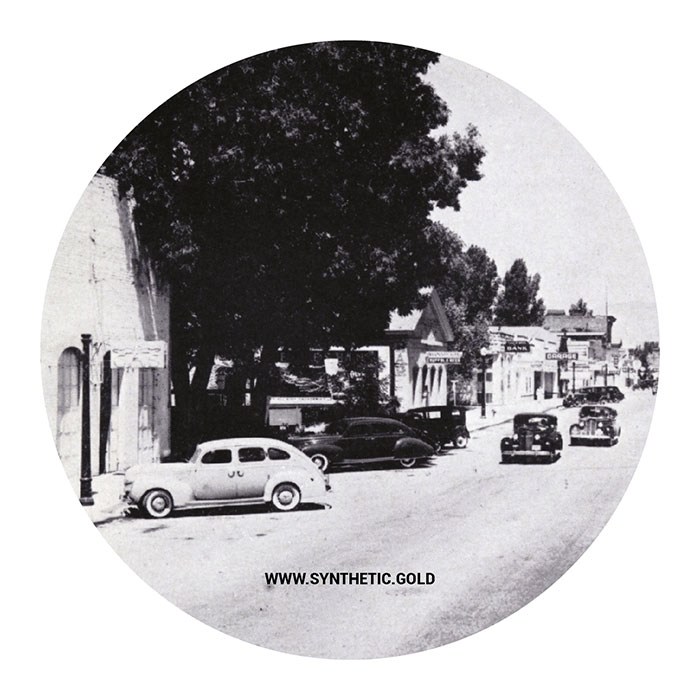 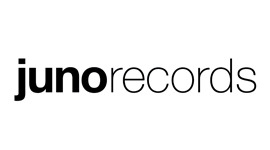 Get API key from Google and insert it to plugin properties to enable maps on your website. 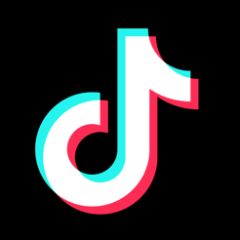